In 1980, Bob and Dana Townsend started Custom Services. Since then it's become one of Oklahoma's most reliable heating, air conditioning, and plumbing service contractors.

At the beginning, Bob's primary job was installing air conditioning systems in homes, and the core of Custom's business was generated from the construction of new homes. Business was good until the housing business bubble eventually burst in the mid 80's with the fall of the construction industry.

Bob chose to refocus the business on servicing the heating and air conditioning systems he had been installing in those homes. Bob’s reputation for high-quality services earned credibility in the eyes of homeowners and helped to boost the reputation of Custom Services in the heating, air conditioning, and plumbing industry in Oklahoma.

And the rest is history. 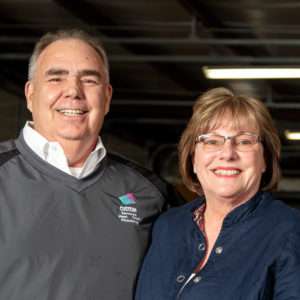 Bob and Dana Townsend are on a mission to give back to the communities that built them. Though Bob is from Sheridan, Wyoming, he calls Broken Arrow home. It’s where he really “grew up,” where he graduated high school, and where he met the love of his life, Dana. She was raised on Jackson St. & Main, and is a 4th-generation Broken Arrow resident whose great grandfather owned the town’s first livery stable.

After high school, Bob went on to graduate from Southwestern Christian University with a Bachelor’s in Leadership, while Dana worked on a degree in Accounting from Tulsa Community College. Bob also went on to earn his mechanical and plumbing contractor licenses, as well as his pilot’s license.

Serving the community is a family affair. After marrying in 1978, they raised two wonderful children, Kacey and Chris. Kacey became a school nurse and lives in Pryor, OK with her husband, who serves on the Pryor police force. Chris started working in the family business at 14, and then went on to become a Licensed Plumber.

Together, Bob, Dana, their children, and the whole Custom Services team have committed themselves to bettering the Broken Arrow and Tulsa community through the company and personal efforts.

Custom Services provides customers with a selection of service agreements that are aimed at meeting the unique needs of any homeowner. Browse our available service agreements or talk to one of our friendly representatives about the plans we offer. 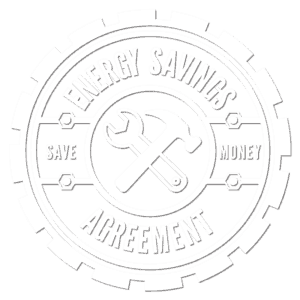 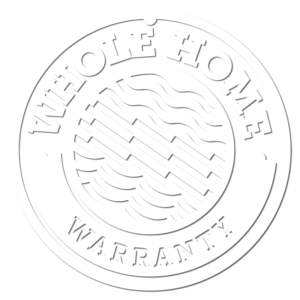